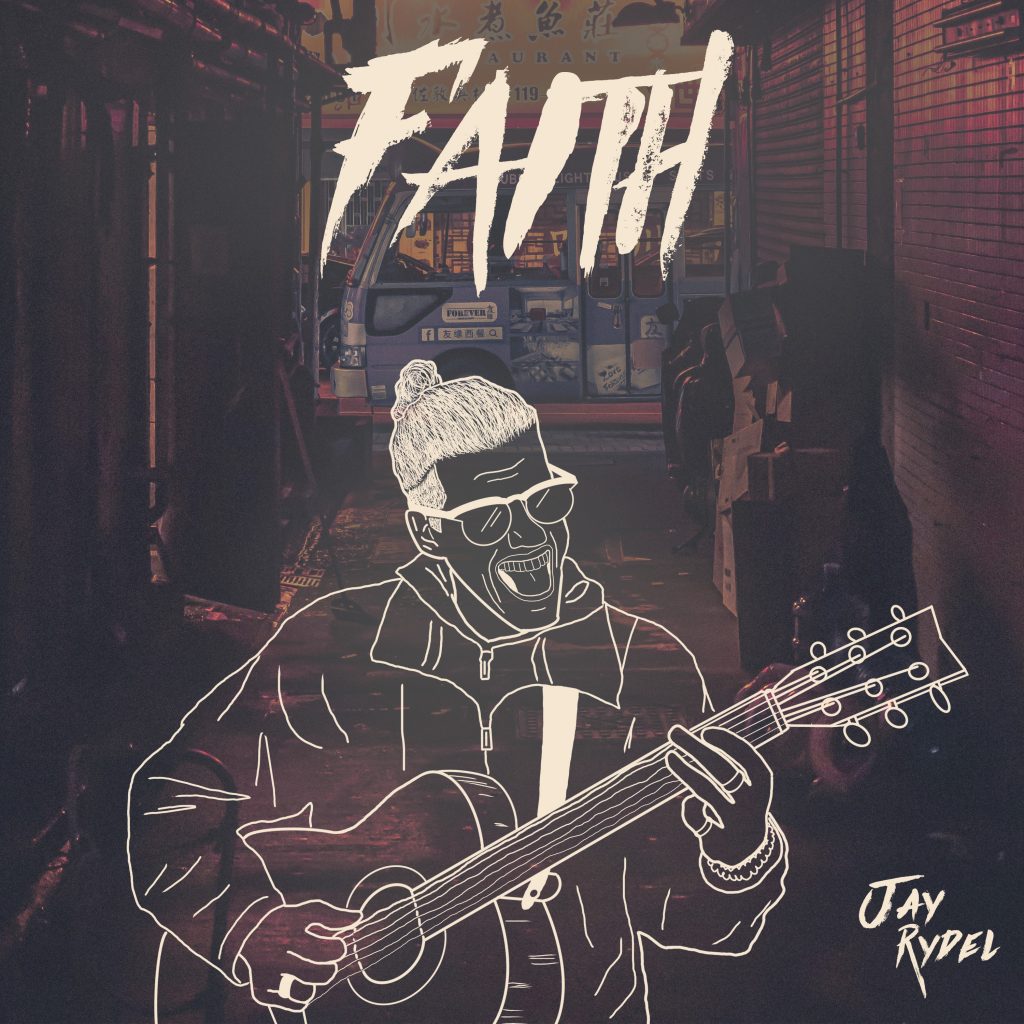 My first release as an independent solo artist is tonight, 12:00am, May 29 2020. It’s been a long time coming, always having an inert sense for music, but never publishing a work myself. The time is finally NOW and I’m excited, but I guess I always knew that it would be somewhat anti-climactic.

It’s just one song in my 29 years of age that I feel had a special and current enough topic to push out first. Just one song. So it makes me want to release more music as fast as I can because I have more songs, more styles, and more to prove that I don’t have only one sound.

In the world of being an “artist,” everybody tells you to brand yourself and dig into your unique style or genre. Keep things consistent – they say. Well to me the world is just too big for that kind of thinking. I don’t like one genre or style of music so why should I only do one? I certainly don’t write one style, which you’ll find this year as I release more singles. My favorite artists reinvent their sound time after time.

The artist inside me is most afraid of defining “my sound” to the world only to be criticized when I want to switch it up. So my solution? Just put out as many different styles from the get go. My next songs will range from pop, rnb, funk, hip-hop, rock, and more as you continue to categorize it. My goal is to make genre switching or genre fluid music be “my sound” so that people don’t expect anything. Here goes everything I got.

“Faith” is really just a song for myself. Something that felt good in the moment to process what is happening to me and everyone in 2020. It’s not a pop banger. Not a rock headbanger. But just a song that I liked in the moment. After my instagram post of the original park session received some nice attention, I decided “What the hell, let’s do this.” Two weeks later I had recorded nine vocal tracks, two acoustic guitars, bass, two electric guitars, and drums. I sent it to get mixed and mastered, and really simplified to what it is now.

I’m glad my first song is just for me and the small number of followers I have on social media (758 on instagram, 200-something on facebook, 80 on youtube, 5 or 6 on tiktok, and 4 on twitter). All the social media stuff gives me social anxiety, but at least I have some sort of platform. I wanted the first single to have no pressure or any expectations of what it could be. It’s just a song I attempted to perfect in digital form.

In late March and in the middle of the stay-at-home order in Denver, Colorado I began going to the park a lot to work on my voice, practice guitar, and sometimes write songs. The day I wrote “Faith” I had a goal to write a song in the park from a little mumble video I made with my phone a few days ago. This “mumble” or scratch vocal was just a recording of me playing a riff, chord progression, and vocal melody that came to me all at the same time. I felt enough from it to record it, was fortunate enough to catch it as an improve or freestyle, and then felt it deserved to be written.

The song’s lyrics came from being in a world flooded with horrible news all of the time. Seems like my whole life the news has just gotten worse. Yes there are innovations, good people, and good stories, but you know what I mean. The world sometimes feels like it’s being suffocated when you turn on the news. I had lost all of my gigs (and income) and all I had left was my craft.

Sometimes I write songs purely as self therapy. This was one of those songs. I had to tell myself that even though it feels like everything has changed for the worst “I ain’t lost my faith yet”. It was the only way I knew I could mentally justify refusing to give up on pursuing a music career.

Back to the day at the park… With DIY recording technology and modern DAWs these days, I usually like to stay in my home studio while I’m songwriting. It’s incredibly efficient to write and record at the same time because let’s face it, it’s harder to sing and play at the same time, all while juggling a phone for some sort of audio reference.

Sometimes I do like to write songs this old-fashioned-way because I return to a more organic songwriting process. Even though I’m using my phone to record myself in pieces so I don’t forget melodies and lyrics, I still feel that it’s important to sometimes write in this organic way rather than recording right into the computer every time. There’s a bit of magic about doing things organically – with paper or with just a guitar, voice, and phone. Same feeling when you go camping. Feels like a return to the basics.

So it was just a song that captured that organic process of an acoustic guitar and voice. A folk song if you will that highlights simple composition and songwriting. I certainly don’t think of myself as a folk artist, but I do know that I don’t want to be bound by any one sound. Why not have my first song be simple, raw, and real? Like I’m singing to you at a camp fire or on a beach.

Any record executive would probably tell me I’m crazy to put out my first song as an acoustic jam rather than something that aligns with my other songs – pop, rock, rnb, hip-hop, etc. But that’s just what “Faith” is about – restoring a faith in humanity AND deciding to just put music out before I die. Really it’s just my way to say, “I don’t care what people think of me.” I have a feeling I will be reiterating that sentiment the more I put music out.

As my first release I want to just pat myself on the back. But the other half of me wants to get it over with and on to the other songs. I have planned out a monthly single release schedule for the entire year and into the next from songs I have written over the last three years. Some have come in the last month or so like “Faith”. Others have been bubbling and morphing for years like “Stupid High”, “Feel Good Music”, and “Tangerine Dreams” – recently released by Skylor.

“Tangerine Dreams” is a song I wrote and produced a couple years ago with Skylor. I wanted to take a shot at doing a full production on my own with a new or potential artist who would give me a shot. It worked. She was pleased enough to put it out. We were also able to re-track some of the guitars and bass in sessions with Jared Atol. The song was also mixed and mastered by Jared Atol. So I guess technically “Faith” is my first release as an artist, but second piece of original music released into the world.

I was introduced to Jared Atol a couple years ago via Kaitlyn Williams, an amazing friend and fellow artistic comrade in Denver’s music world. Jared reached out to me first actually through facebook and wanted me to send him some of my demos. I don’t think he knew that I was about to hit him up before he contacted me. After a bit of organizing, I sent him some demos. Soon he and Nick Spreigl had whipped up productions for a couple of my songs.

I was blown away. You’d think it’s normal practice, “To audition to produce” my music as Jared put it. However, in my world thus far that sort of thing hadn’t happened much. It was a glimpse of hope that I could independently create and FINISH music with the help of friends and collaborators – again all independently.

Now armed with a mixing engineer to elevate my songs where they needed to be, I needed a mastering engineer. Tom Capek at Colorado Sound has mastered all of my songs so far and I intend to continue to mix with Jared and master with Tom to have a cohesive sound for all of my upcoming singles. Even though my songs range in genre, having the same guys mixing and mastering will help elevate each song equally.

I wouldn’t be here so confidently without reading Ari Herstand‘s book and blog. He lays out how to almost anything in the music world – independently. I truly believe that if I keep putting out music and content consistently that I build an audience and get into songwriting and production for commercial purposes as well. My plan is to get organized with DSCO and send my stuff to sync companies and music supervisors to get it placed in movies, TV, and commercials. There are also some other opportunities I’m pursing in voice acting and music production houses (making music for commercials, trailers, and more).

It’s all exciting and daunting. Finally I feel like I have declared my music career to the world by releasing my first single. I’m sure it’ll keep feeling this way as I reinvent myself through all of my songs this year.

My first song comes out in about three and half hours…

2 thoughts on “My Debut Single Release”